To coincide with the adoption by the 18th General Assembly of the OIV of the definition of a new type of special wine – “white wine with maceration” – today we have the pleasure of publishing an interview conducted by the OIV representative for Georgia, Anna Godabrelidze, with the Georgian Minister for Environment Protection and Agriculture, Mr Levan Davitashvili.

White wine with maceration was introduced into the special wines category in 2020. In consideration of the ancient Georgian method of winemaking in traditional Qvevris, inscribed on the UNESCO Representative List of the Intangible Cultural Heritage of Humanity in 2013, the OIV General Assembly adopted a definition applicable to wines made in Qvevris through Resolution OIV-ECO 647-2020.

Interview with the Georgian Minister for Agriculture

Discussions on white wines with maceration had been started within the OIV at Georgia’s initiative in 2017. Wines produced according to the ancestral Georgian process in earthenware jars, with prolonged contact with the grape skins and stems, are somewhat of a calling card for this country. This production method imparts particular taste characteristics and a sometimes orange-amber colour to wines. The introduction into the OIV International Code of Oenological Practices as a specific category of special wine – alongside ice wines, liqueur wines and other special wines – is a major milestone for Georgia with respect to the recognition of the historical, technical and cultural value of its vitiviniculture.

The definition of a new product category will promote awareness of wines made in Qvevris among professionals and consumers, so that they may be judged and appreciated taking into account their production method and particular taste characteristics. It will mean that the tannic taste and orange-amber colour can be better explained to consumers and professionals. A distinct, separate category in wine competitions will also be possible.

White wines with maceration are not only produced in Georgia. Other countries, such as France, Italy and Slovakia, also offer orange wines. This new addition to the OIV International Code of Oenological Practices is indeed an international definition. 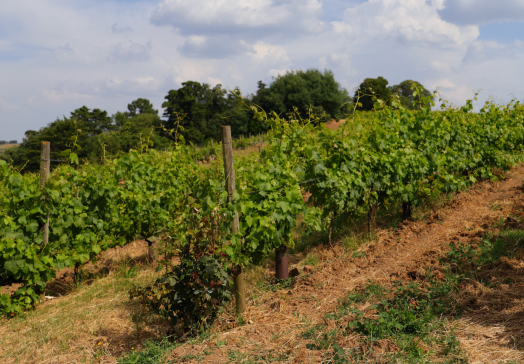 
The OIV revises its definitions of GI and AO