7th Wine Track® event: a unique opportunity for scientists to discuss the tools and techniques that help ensure the traceability and guarantee the authenticity of vinicultural products.

Under the high patronage of the OIV, this symposium co-organised by the Society of Chemical Experts of France (SECF) and the Champagne-Ardennes section of the Union of Oenologists of France was a unique opportunity for scientists to discuss the tools and techniques that help ensure the traceability and guarantee the authenticity of vinicultural products, especially in relation to counterfeiting and fraud.

OIV Scientific Coordinator Jean-Claude Ruf took the opportunity to highlight the OIV’s long-standing commitment in these areas, particularly through the creation of international standards relating to:

Traceability and authentication systems require a high level of trust among operators, especially in blockchain systems, as well as a certain level of interoperability between systems.

As regards authenticity, while methods to measure light isotopes are still widely used, the analysis of non-traditional isotopes, of trace elements, can be used to show that each wine has its own natural isotopic signature. Similarly, other isotopes such as those of nitrogen can serve as a geographic marker.

Finally, non-aggressive methods of laser ablation can detect counterfeiting by analysing the container, which also has a specific chemical signature.

It would therefore seem that the different methods, such as the analysis of stable isotopes or of certain light isotopes, as well as the determination of trace elements or proton analysis, constitute complementary tools that open up new horizons and perspectives in the field of traceability and authentication. 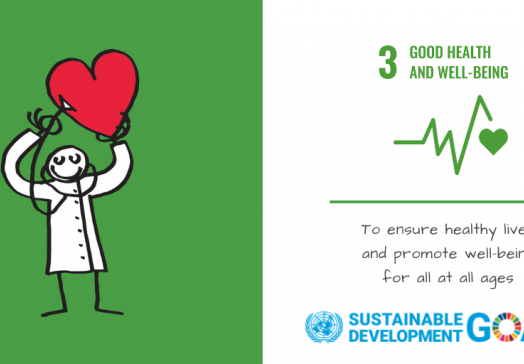 
The OIV supports actions leading to reduce harmful use of alcohol 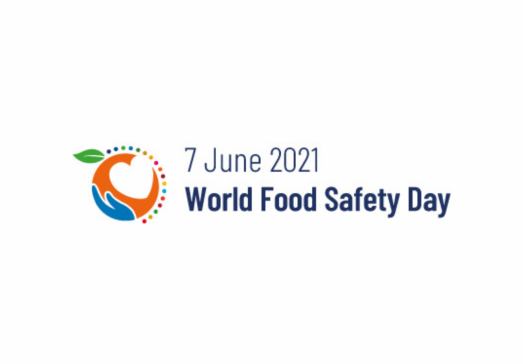 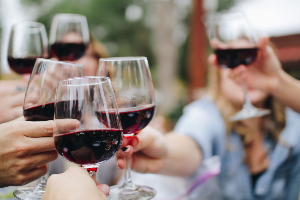 
Considerations on the impact of wine consumption on diet and health