At the same time as the opening of 38th World Congress of Vine and Wine, the German wine community has lost one of its greatest servants in Dr Reinhard Muth.

A winegrower and a pro-European, he presided over the German Winegrowers' Association (DWV) for many years. He was also Vice-President of the Assembly of European Wine-producing Regions (AREV) and President of the Centre International de Liaison des Organismes de Promotion des Vins (CILOP).

A member of the German delegation to the OIV, he was President and then Vice-President of the Organisation's "Economy and Law" Commission between 2000 and 2006.

The OIV shares in the grief of his family and friends, and pays tribute to a leading figure in the international wine sector. 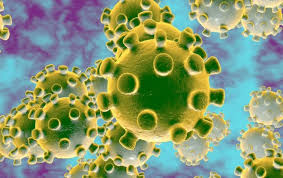