Digitalisation, sustainability and adoption of the Russian language: the main points from the OIV General Assembly

A total of 18 resolutions adopted, support confirmed for the Organisation’s digitalisation project and progress on the integration of Russian as an official language: these were the conclusions reached at the 18th OIV General Assembly. 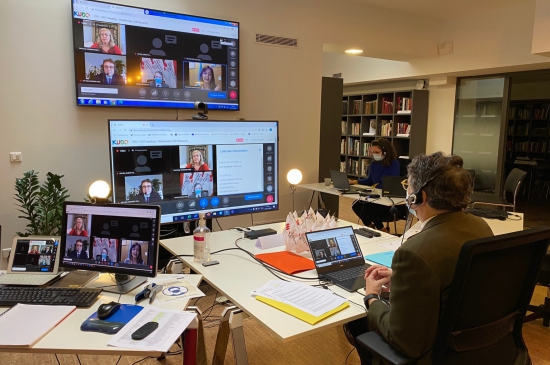 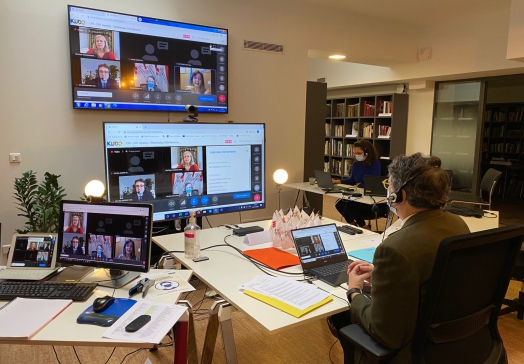 Digitalisation, sustainability and adoption of the Russian language: the main points from the OIV General Assembly 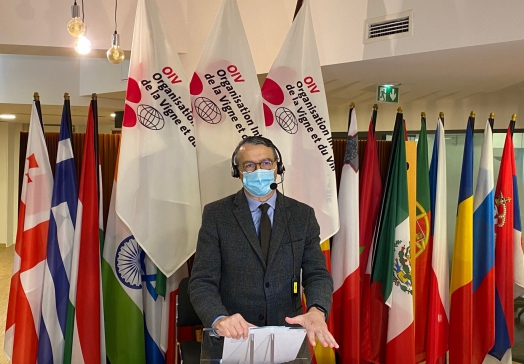 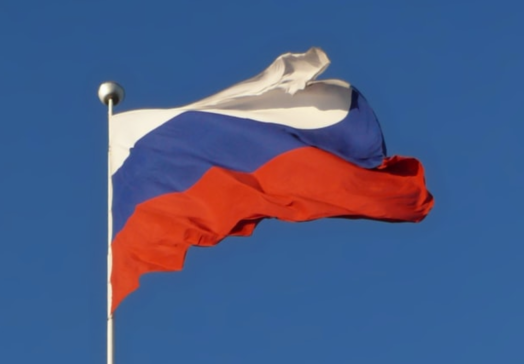 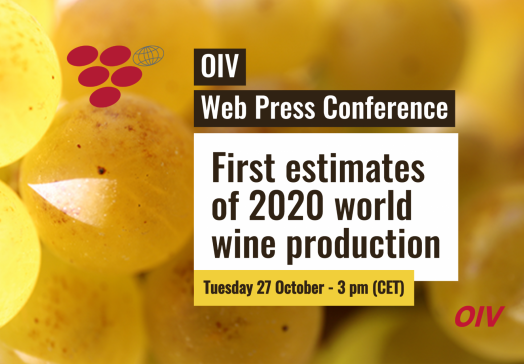 Current situation of the vitivinicultural sector at a global level

Speaking from the OIV’s headquarters in Paris, by web conference, Director General Pau Roca presented on 23 April, information on

Access the Digital Library of the OIV, where you'll all documents published by the organisation.

Discover numerous data and information about wine and vines.