With a reduction of 6% compared with the previous year, world wine production has returned to an average level in 2014, but with contrasting developments. The year has been marked by significant climatic hazards, which are at the root of these developments, particularly in Europe.

During the press conference that was held at the headquarters of the International Organisation of Vine and Wine, the Director General of the OIV, Jean-Marie Aurand, presented initial information about world wine production in 2014.

Global wine production, excluding juice and musts, is likely to reach 271 million hectolitres – a decrease of 6% compared with 2013, according to the OIV's early estimates for 2014.

Mr Aurand specified that the 2013 data was revised upwards (287.6 mhl) due to wine made from the must of grapes held in reserve, particularly in Italy and Spain.

With only a few weeks to go until the opening of the World Congress of Vine and Wine, which will be held in Mendoza, Argentina (9-14 November 2014), the Director General of the OIV also emphasised the consolidation of global consumption, which is at this stage estimated at 243 mhl. 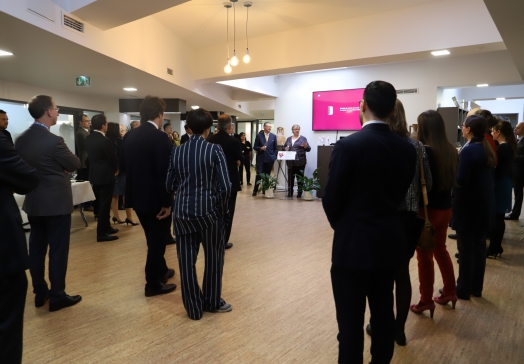 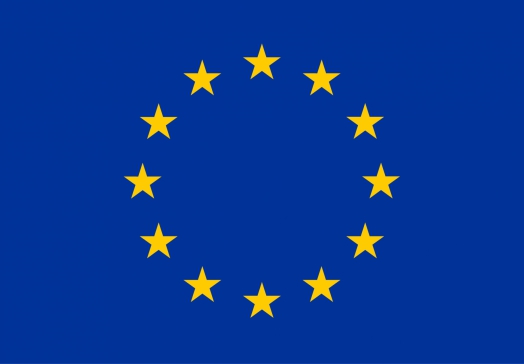 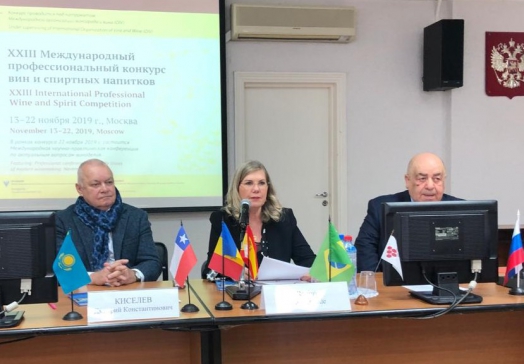