The 35th International IWLA Conference was a sell-out: nearly 250 legal experts from over 20 countries representing all the continents met in Bordeaux on 6-7 October 2017 for the event.

At the invitation of the Bordeaux city council, the Bordeaux Wine Council (CIVB) and the Council for the Grands Crus Classés in 1855, the experts specialised in wine law discussed the theme of “Wine law in practice: compliance, negotiation and dispute settlement”.

As the vine and wine sector has become global, a specific branch of law has thus developed around it and this relies upon the international expertise assured by the IWLA (International Wine Law Association), its members and its network.

The German solicitor Thomas Schmitz, President of the IWLA, likes to believe that Montesquieu (a magistrate and vine grower, undoubtedly one of the first legal experts in wine who was, in his time, opposed to restrictions on planting) would have particularly appreciated the subject matter. The theme allowed for discussions on alternative methods for conflict resolution and the implementation of viticultural controls where, for the first time, a panel of French, Australian and Canadian judges can compare the methods for assessing the validity of evidence.

On the 30th anniversary of the first conference held in Champagne in 1987, the Director of the Council for the Grands Crus Classés in 1855 and active member of the IWLA, Sylvain Boivert, hosted the two days of the conference at the Palais de la Bourse. He expressed his delight that – following Tuscany in 2016 and prior to Napa Valley the coming year – Bordeaux was able to welcome the elite of the world of wine law for these annual meetings that saw unparalleled success in 2017, pairing legal expertise with the attractiveness of Bordeaux and the art of playing host to several Grands Crus Classés.

With a Master in Vine and Wine Law from Bordeaux, Sylvain Boivert was also appreciative of the opening up of the IWLA, which enabled around 50 Master's students in Wine Law from the Universities of Bordeaux and Reims to attend this conference for free and thus meet the top international experts in the field.

As emphasised by the IWLA Secretary General, Yann Juban, legal expert and Assistant to the Director General of the OIV (who placed this conference under its patronage), "following the creation of oenological science in the 19th century and the development of global vineyards after the phylloxera crisis in the 20th century, an area of law truly specific to vine and wine was put in place, at the national, regional and international levels". To quote Montesquieu, he specified that the following also applies to vitiviniculture: "useless laws weaken necessary laws".

The IWLA (International Wine Law Association) was founded in 1985 by European and American legal experts, with the aim of creating a forum for research and discussion on legal issues concerning the viticultural community and wine trade around the world. Today the IWLA is composed of over 300 members, individual and institutional, originating from 30 countries spread over 5 continents.

The IWLA seeks to involve the competent authorities in its work in order to keep them informed of vitivinicultural law in other countries and to thus contribute to the sector's evolution in terms of harmonisation at the international level, particularly through its observer status at the OIV (International Organisation of Vine and Wine) and WIPO (World Intellectual Property Organization).

The IWLA's members include lawyers, judges, civil servants, notaries, university law professors, students, heads of companies or professional organisations, and associations. The IWLA deals with issues related to rural law, intellectual property and counterfeiting, contracts, trade, economic law and fraud, publicity, the environment, jurisprudence, disputes, arbitration and all other legal matters that apply to the vine and wine sector, from a comparative and international perspective. 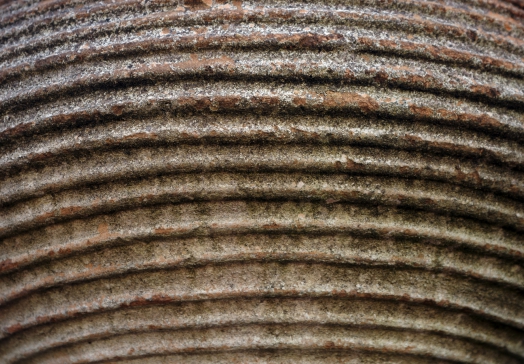 
White wine with maceration – Interview with the Georgian Minister for Agriculture 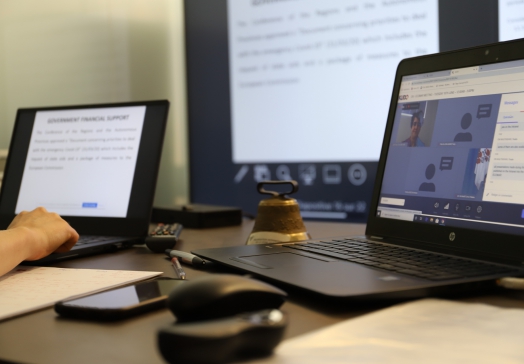 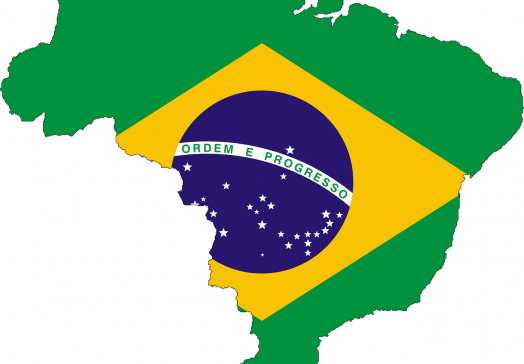 
Brazil: the implementation of analytical rules for wine imports