The Climate Change Leadership 2019 conference brought to Portugal, from 5 to 7 March, world wine producers, climatologists and researchers, whose work is pioneer in the field of sustainable economy. More than 30 countries were present at this event under the OIV patronage to debate and present solutions to mitigate climate change.

The Director General of the OIV, Pau Roca, took part of the official opening ceremony where he transmitted a note of optimism: “we should look at Climate Change as an opportunity”. And why should it be an opportunity? “It will generate a new model of economy based not on growth but on sustainability. Sustainability is the new value of global economy”, stated.

“Wine is well placed to adapt to Climate Change”

In Pau Roca’s opinion “wine is well placed to adapt” and explained: “better than other sector, the wine industry has a big capacity of adaptation and has already shown its performance and resilience”.

In a sector based on a multiplicity of actors, “when wine leaders work on something it quickly expands to producers, suppliers, and small businesses”. Therefore, the OIV Director General applauded the Climate Change Leadership Conference for “being an example to transmit to the wine industry”.

It is urgent to reduce greenhouse gases

Nevertheless, “we must underline the importance of mitigation. It is necessary to create political measures in view to reduce the emission of greenhouse gases”, defended Pau Roca.

Several solutions praised by the different speakers were in this direction as well. It can be mentioned the implementation of renewable energy resources, use and reuse of rainwater, reduction of water consumption in irrigation, adoption of lighter packaging and bottles, reduction of fossil fuels. All have a common objective: reducing the emission of greenhouse gases produced by the wine industry.

The speakers were peremptory in stating that it is only collectively that efforts can have optimal results in the future, underlining that knowledge sharing and investment in research and innovation are fundamental in this evolutionary process. 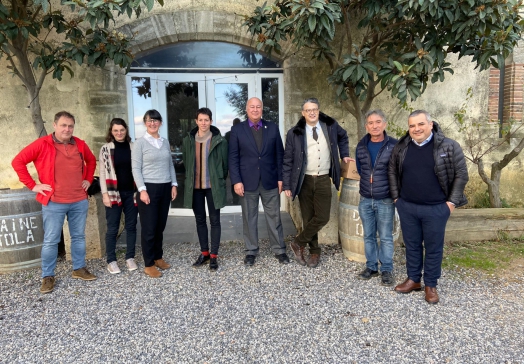 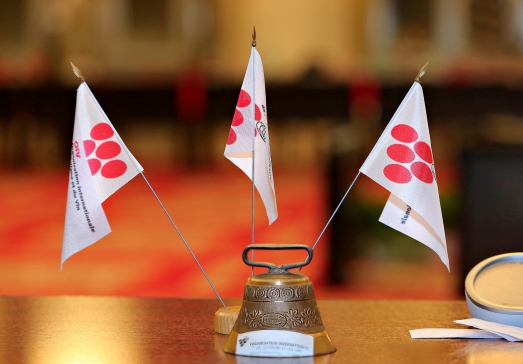 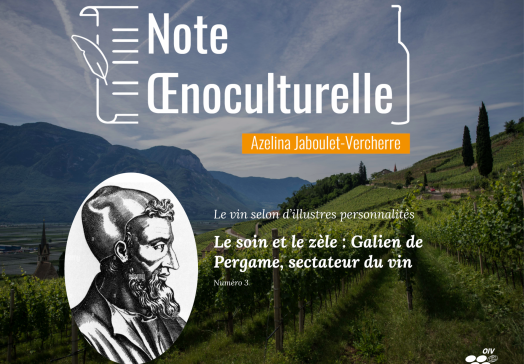