The Director General of the OIV, Jean-Marie Aurand, flew to South Korea to attend the second annual "Asia Wine Trophy" awards, which took place in Daejeon between 27 and 30 September 2014.

Under the patronage of both the OIV and the Union Internationale des Oenologues, this event brought together more than 3,200 wines from 28 countries, and is the most important international wine competition on the Asian continent.

Jean-Marie Aurand also took the opportunity to meet with the Korean authorities (the Ministry of Agriculture and the Ministry of Health) to speak about the OIV and its work. His hosts were very receptive, and although their country's wine production industry is small, wine consumption is increasing rapidly.

As part of his trip, the Director General also flew to Japan, where he attended meetings with the President of the Japanese Society of Vitiviniculture, the Secretary General of the Japan Sommelier Association, the directors of the National Wine Agency, which reports to the Ministry of Economy, the directors of the Ministry of Agriculture and, finally, Mr Furukawa, a member of parliament sponsoring new draft legislation on wine.

All were very interested in the OIV and its work, as Japan is keen to develop its own wine production industry and has recently established its first ever Geographical Indication for a wine.

These encouraging meetings should be developed into ongoing relationships, in the context of closer ties with the OIV. 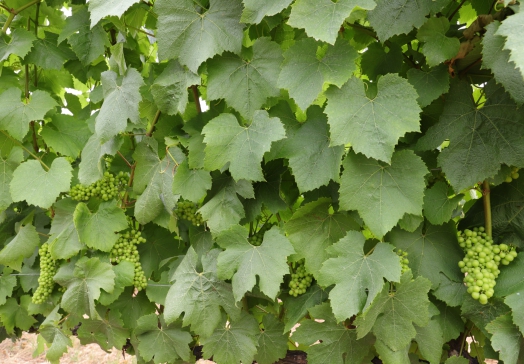 
The Vitivinicultural sector: Which tools to face current challenges? 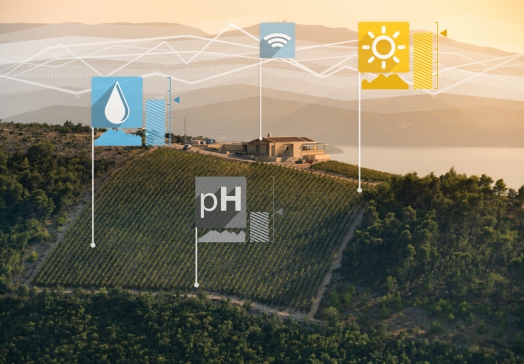 
Digitalisation, the future of the vine and wine sector 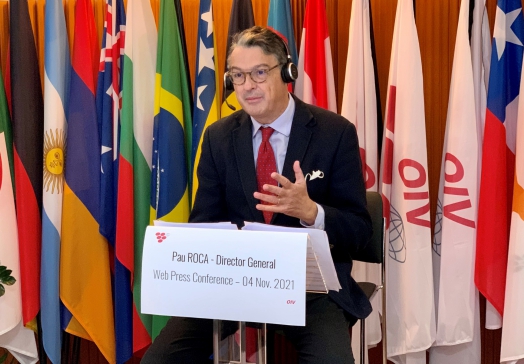