The recent negotiation and signing of the agreement between the United Kingdom and the European Union demonstrated the importance and solidity of the international standards developed by the OIV.

Today, it can be said that the solid foundations of harmonisation provided by the work of the OIV have enabled the sector to ensure a safe BREXIT.

Let us take a detailed look at how the OIV standards are recognised in the new agreement. From the outset, Article 2 of Appendix 5-TBT "Wine Trade" refers to oenological practices recommended and published by the OIV as the only relevant international standards.

The methods of analysis developed and published by the OIV are recognised in Article 3 of the same Appendix as reference methods for determining the analytical composition of wines in control operations.

The strength of the multilateral acquis and the confidence in the rules of the OIV have certainly helped to ensure unfettered trade. Wines will not need a VI-1 certificate like wines from other non-European countries. A self-report certificate will be allowed. The OIV also welcomes the absence of tariffs on wines.

It is now necessary to go further in simplifying administrative procedures and to speed up the implementation of electronic exchanges of administrative documents. The OIV hopes that the UK will actively participate in the discussion on e-certificate initiated at the OIV at Brazil's request.

In the context of BREXIT and all the changes it entails or will involve for the international wine trade, the involvement of as many countries as possible in multilateral discussions seems to be paramount for the sector.

The United Kingdom joined the OIV on 1st of January 2021 and became the 48th member of the Organisation. This membership greatly broadens the representativeness of the Organisation: OIV members now produce 85% of the world's wine and have a 70% share (up 5%) global consumption. 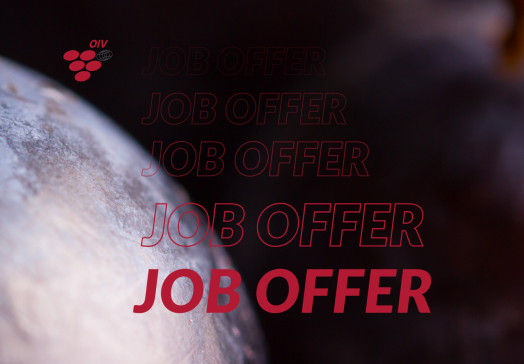 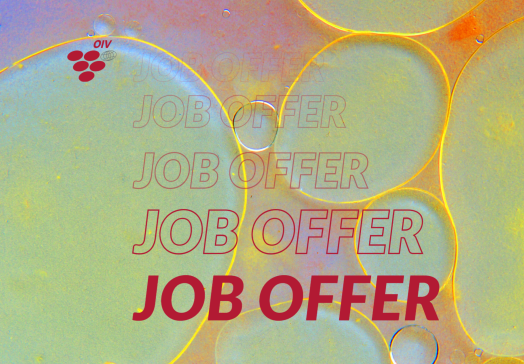 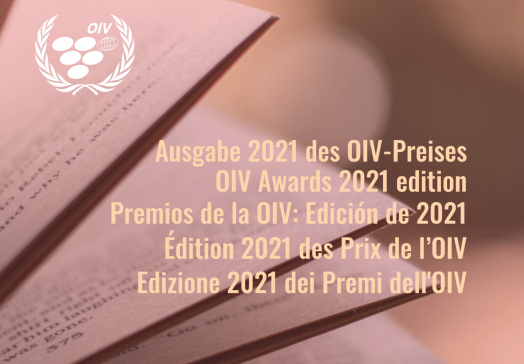