The Director General of the OIV, Jean-Marie Aurand, presented information on the potential wine production, assessment of the harvest, and state of the market and international trade in 2017 at the Organisation's headquarters in Paris on 24 April. 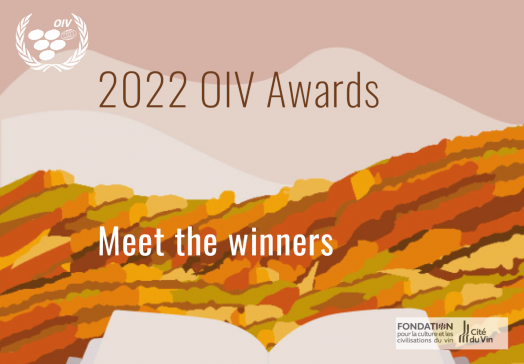 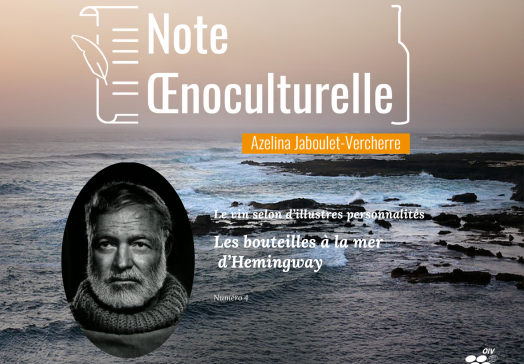 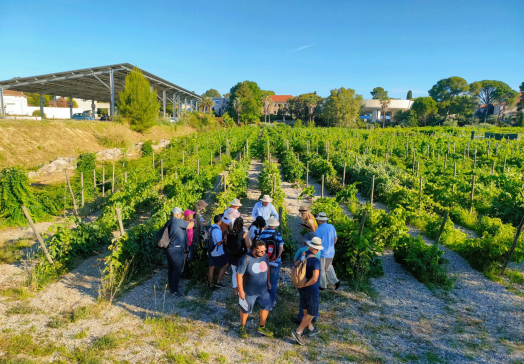